Quite a lot of people arrive at this site by way of a Google search on The Comedy Man, which leads them to my earlier post on the film (including clips, a little bit of gossip and some feminist critique).

At the time of writing that post, I hadn’t been able to find much about the film online. What little I’d come across in the way of comment was mostly IMDb reviews and the odd reference elsewhere.

More recently, I discovered this 1964 review in The Times during a trawl through the paper’s online archive. Broadly speaking I think it’s pretty accurate, but of course that is subjective.

As you can see, the review is anonymous (“From Our Film Critic”). I wondered about this, dug around a bit and found that the critic in question was apparently John Russell Taylor, who has written extensively on film and on art and still sometimes writes for The Times.

Here's a couple of pictures. 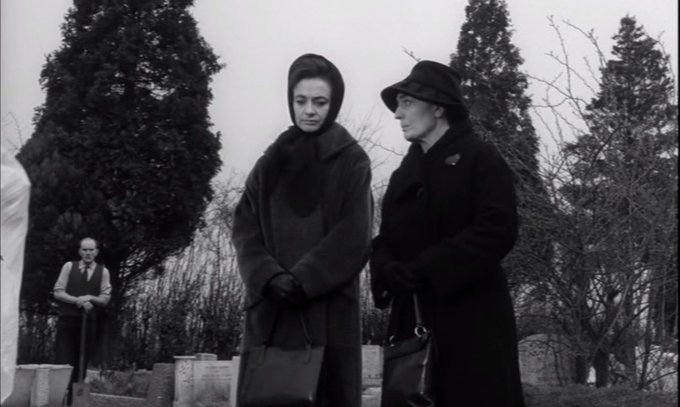 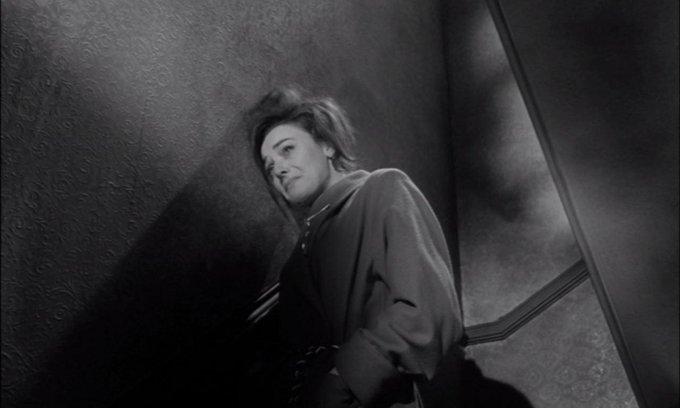