As the title says, old DW fansites I've found over the net. Some of them are surprisingly still up!

The Girls of Doctor Who, I'm pretty sure this is as close to pr=n as DW can get (taking out that Zygon thing). Just pictures of actresses who were in Doctor Who in other roles, some o' them, a bit risque (clap for Carole, she went as far away from Susan as she could lmao)
Story time, I found a similar website that had those Malinde pictures of Jacqueline Hill, one of them was a wider picture of the bathtube one. I'm pretty sure it existed until mid 2010s. 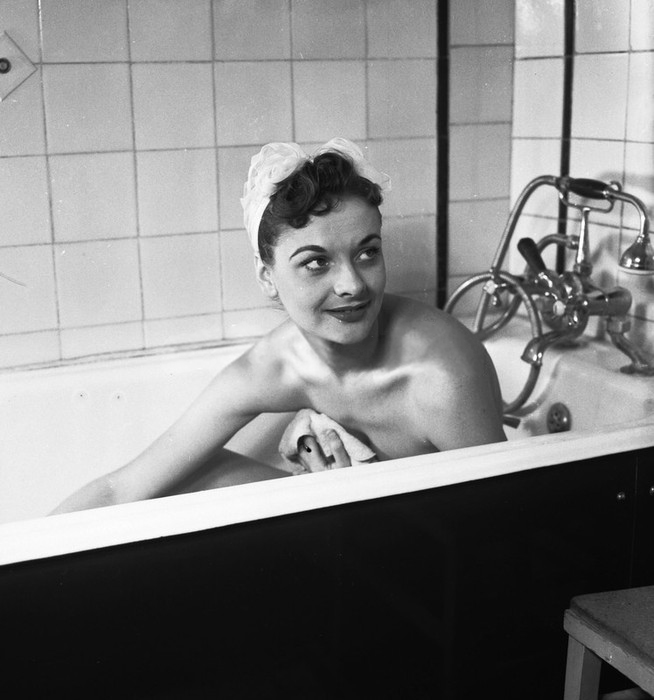 An Unruly Page, Doctor Who parody, for boys and perverts.

Finxy's Den, has Doctor Who wallpapers. Also a button

Outpost Gallifrey, was a fairly populated forum, now it's dead. Literally, the website is down.

Doctor Who's Christmas Message, I'm very stupid the video exists. Here it is:

Doctor Who's Tragical History Tour, has been around since god knows when; image repository.

The Doctor Who Cuttings Archive, has also been around since ever; repository of Doctor Who related newspaper cuttings

Doctor Who Image Archive is back up again! Image repository.

Doctor Who Reference Guide. Like the Image Archive, it was up a few months ago, but it's now down. Has been around since forever too.

Howe's Who, blog of David J Howe. Didn't check it out, so if it's erhm (you know, just look at Gareth Roberts), please let me know.

Timelash.com, is freaking awesome! I think it has any Doctor Who related release ever!

Doctor Who Chronology, Doctor Who stories in chronological order

A Teaspoon and an Open Mind, DW oriented fanfiction website.

Doctor Who News, a fan-run news site, also home of This Week on Doctor Who, which is what I use to know when it's airing in Portugal :)

A Brief History of Time (Travel), a reference website for every episode's production!

Doctor Who Locations, hasn't been updated in forever, but a nice resource on location filming

The Doctor Who Logo Archive